In 2019, Prather broke through as one of the young standouts on the PBA Tour. After a successful collegiate career at Wichita State University, Prather joined the tour in 2014 and had several top five finishes before claiming his first career title at the 2019 PBA Scorpion Championship. His consistency throughout the season and that title helped him qualify for the inaugural PBA Playoffs Championships. Prather joined the top 24 PBA Tour players battling through an elimination bracket. Prather ultimately earned the title and top prize of $100,000.

“I can’t imagine having a more supportive family than Roto Grip,” Prather said. “They have shown their support through this extension and I’m happy to extend our working relationship into the future.”

Prather is incredibly dedicated to his game but also values his relationships with his friends and family. Throughout the year, he meets fans at events for the companies that he represents and also spends time speaking to industry professionals in bowling centers wherever he travels.

“Roto Grip is excited to extend our partnership with Kris as he continues to climb his way into the upper echelon of players on the PBA Tour,” Chris Schlemer, Roto Grip Brand Manager said. “We are beyond proud of him for what he has accomplished thus far while wearing the Roto Grip logo. There is no doubt in my mind that he is on his way to earning Player of the Year honors at some point in the not so distant future.” 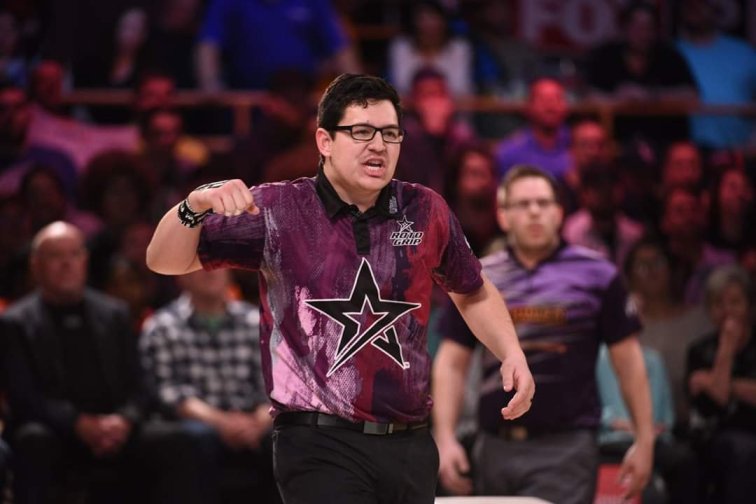