ARLINGTON, Texas – Andrew Anderson of Holly, Michigan, a two-time and current member of Team USA, has been elected by Team USA athletes to serve on the United States Bowling Congress Board of Directors.

Anderson, 24, fills an athlete vacancy on the board after Chris Barnes of Double Oak, Texas, decided to decline the position after his election by Team USA athletes. Barnes, who would have been serving his first term on the board, reevaluated his commitments and said he wants to prioritize time with his family as his twin sons are approaching their senior year of high school.

Anderson’s three-year term on the USBC board starts immediately.

Currently in his second year as a member of Team USA, Anderson was on the 2018 World Bowling Men’s Championships team that competed in Hong Kong. At the event, he won a gold medal in trios, silver medals in doubles, all-events and team, and took bronze in singles. He also was a three-time member of Junior Team USA.

In 2018, Anderson won the USBC Masters and the Professional Bowlers Association (PBA) Xtra Frame Greater Jonesboro Open on his way to earning 2018 Chris Schenkel PBA Player of the Year honors. He joined the PBA Tour in 2017.

In addition to competing on the PBA Tour, Anderson is as an associate coach for Turbo Tech, a USBC certified Regional Training and Development Facility in Chesterfield, Michigan, that focuses on private instruction for bowlers of all skill levels.

He is working toward a degree in elementary education from Oakland University in Oakland, Mich.

Anderson will be one of four athletes serving on the USBC board for the 2019-2020 season, joining Josie Barnes of Nashville, Tennessee, Kelly Kulick of Union, New Jersey, and Rhino Page of Orlando, Florida.

USBC Bylaws, in accordance with United States Olympic Committee requirements as the National Governing Body of the sport, state at least 20 percent of the USBC Board must be comprised of Team USA athletes who are elected by Team USA athletes.

Visit BOWL.com/Board to learn more about the USBC Board of Directors. 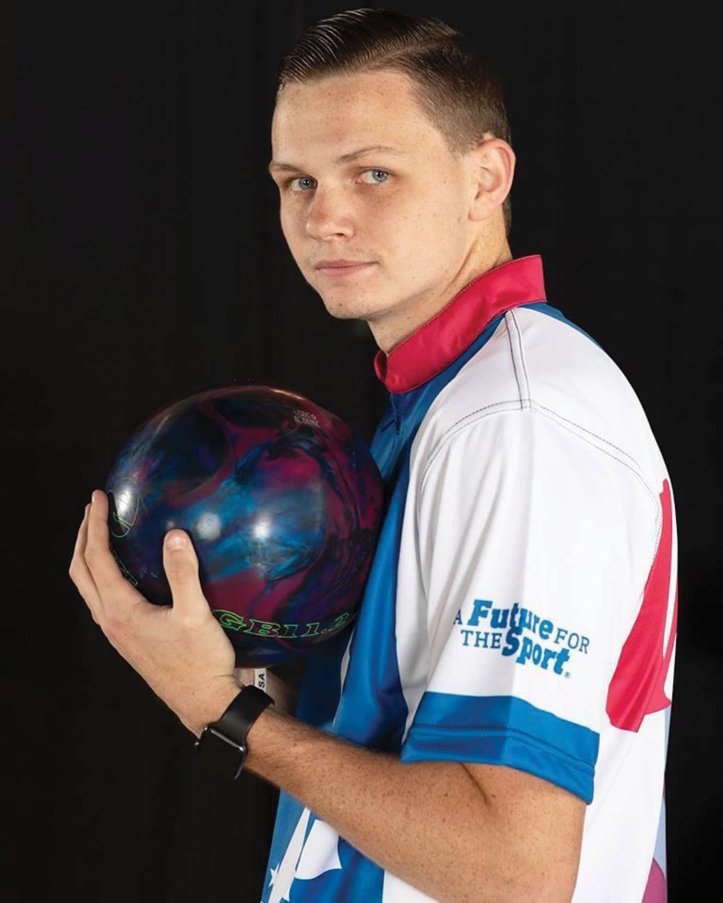