ARLINGTON, Texas – The 2019 United States Bowling Congress Senior Championships kicks off this week at Cincinnati’s Western Bowl, welcoming more than 400 bowlers from the United States and Canada to compete for national titles in six age-based divisions.

The national championship for senior players, who qualified through their state or province tournament, gets underway Tuesday with an official practice session. Competition in the two divisions – Mixed and Women – in six classifications (50-54, 55-59, 60-64, 65-69, 70-74, 75-plus) starts Wednesday.

All competitors will bowl two three-game qualifying rounds, with total pinfall, including handicap, determining the top six bowlers in each division and classification.

The top six will return to Western Bowl on Friday for the medal round, which consists of an additional three-game block to determine the champion in each division and classification.

All players will drop their pinfall from the six qualifying games heading into the medal round but instead receive bonus pins based on their qualifying position (50 pins for first, 40 pins for second, etc.) in addition to their three-game total pinfall and handicap.

The 2019 field, which includes bowlers from 48 states and four provinces, will feature five champions from the 2018 USBC Senior Championships in Reno, Nevada. 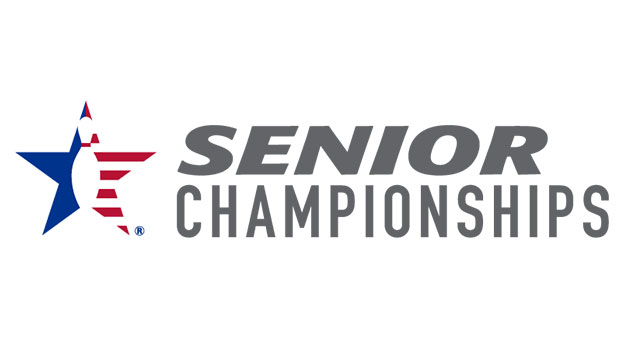