MIDDLETOWN, Del. (Aug. 8, 2018) – As the world’s top bowlers prepare to arrive in Delaware for the 10th anniversary PBA Tour Xtra Frame Gene Carter’s Pro Shop Classic August 17-19, focus on winning the event may have far-reaching consequences as the race for 2018 PBA Player of the Year honors heats up.

In addition to a $15,000 first prize, the PBA Tour title that will be awarded to the winner at Mid-County Lanes could be a significant factor in determining the PBA’s best player in 2018. Two of the Go Bowling! PBA Tour season’s three two-time title winners – Andrew Anderson of Holly, Mich. (USBC Masters and PBA Xtra Frame Greater Jonesboro Open) and EJ Tackett of Huntington, Ind. (PBA Xtra Frame Parkside Lanes Open and PBA-PWBA Storm Striking Against Breast Cancer Open) – will be in the Delaware field (the other two-time titlist, reigning PBA Player of the Year Jason Belmonte of Australia, is not entered).

The capacity field of 150 will also include many of the PBA East Region’s top players along with several emerging stars looking for their first PBA Tour title.

The Gene Carter Pro Shop East Classic gets underway on Friday, Aug. 17, with a practice session for tournament players from 11 a.m., followed by pro-am squads at 3, 5:15 and 8 p.m. when grassroots league bowlers – men, women, kids, seniors – can bowl with PBA stars for their own prizes. For pro-am information, send an email to len.h@outlook.com.

Competition begins with two seven-game qualifying squads on Saturday at 9 a.m. and 4 p.m. The top 50 players after seven games will advance to a four-game cashers round Sunday at 9 a.m., after which the top 16 will bowl a modified 12-game round-robin match play round. Based upon combined 23-game pinfall totals (including 30 bonus pins for matches won), the top four will compete in a stepladder final at 6:30 p.m.

4 p.m. – B Squad, 7 qualifying games
Top one-third of the field after 7 games advances to cashers round 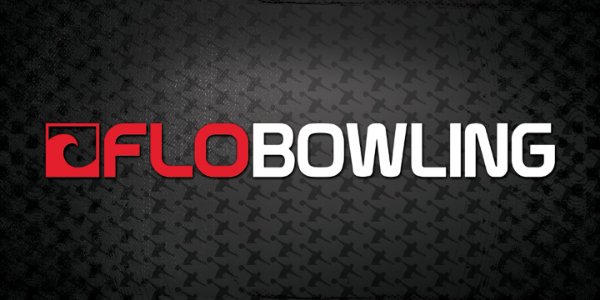