Kent, the 2014 PBA Rookie of the Year, won his first PBA singles title in the U.S. in Lubbock last year, defeating EJ Tackett of Huntington, Ind., 233-194, in the title match. Lubbock also was the site of another milestone win in 2016 when Jakob Butturff of Chandler, Ariz., defeated two-hander Shawn Maldonado of Houston, 207-205, to win his first PBA Tour title.

The tournament gets underway at 8:30 a.m. Saturday with the first of two eight-game qualifying squads. The other half of the field will bowl its qualifying round at 3:30 p.m., with the top one-third of the field advancing to a six-game cashers round Sunday at 8:30 a.m. The top 16 players after 14 games will bowl an eight-game match play round at 12:15 p.m., and the top four after 22 games will compete in the stepladder finals Sunday at 4:15 p.m. All times are Central.

All of Saturday’s and Sunday’s action will be streamed live on PBA’s Xtra Frame online bowling channel. In addition to monthly and annual subscription packages, a three-day subscription is available for only $3.99 (visit xtraframe.tv to sign up).

In addition to the PBA competition, Lubbock area grassroots bowlers will have an opportunity to bowl with the PBA stars in a pro-am on Friday at 7 p.m. For pro-am information, call South Plaines Lanes at (806) 794-4844.

3:30 p.m. – B Squad, 8 qualifying games
Top one-third of field after 8 games advance to cashers round

4:15 p.m. – Top four based on 22-game composite pinfall advance to a stepladder finals

Editor’s Note: for a complete roster of players entered in the Jonesboro tournament, click here:https://www.pba.com/Rosters/Details/2684 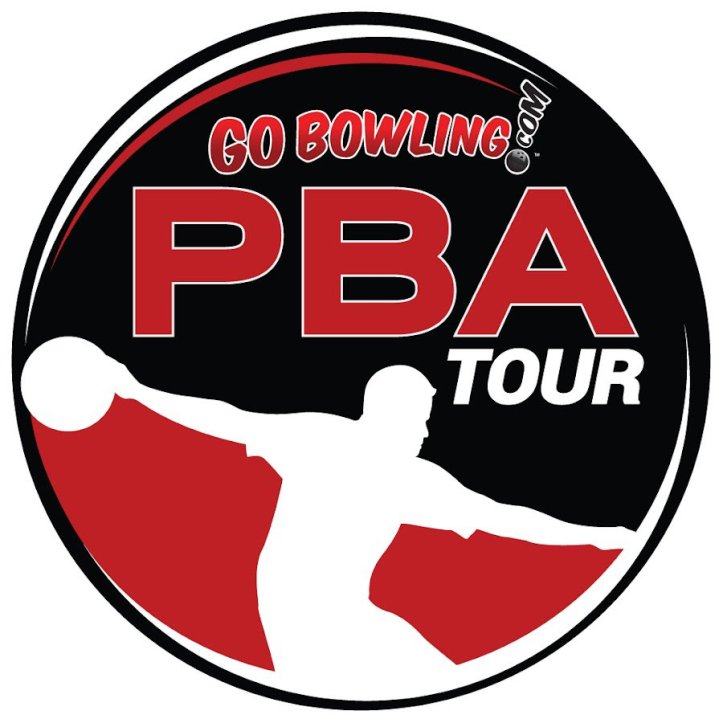